Biography
Not every successful actor or actress started as a model. However, modeling can be a build-up for a future acting career. Meklo has an impressive list of fashion photographers for whom he has posted as a male model from time to time. People can also catch a glimpse of his talent on campaigns launched by A. K. Rikks and Ovadafut Hosiery. As a versatile artist, Meklo DeAvila has established an impressive resume of model, music video, actor, and fashion stylist. His recent roles as an FBI cadet on X-Files and SD-6 on Alias Meklo have already found him a step further in the circle of big screen movie. Meklo reminds audience of a younger version of Yul Brynner from Vladivostok, Russia whose role in The King and I won him the Oscar for Best Actor in 1956.

Meklo who indeed is a serious model and actor with international flavors. He has spent time overseas developing his portfolio in Milan, Venice, Prague, Beijing, Gulien, Hangzhou and Shanghai and has participated in study aboard in China. He enjoys traveling to other countries for modeling and acting with enriched experience of being part of different cultures. Aside from his numerous supporting roles in televisions and big screen movies, Meklo is looking for a leading role as a benchmark of his acting career. His academic pursuit of a master’s degree in science of business administration in three specialized disciplines can certainly help him become a well-rounded performing artist. 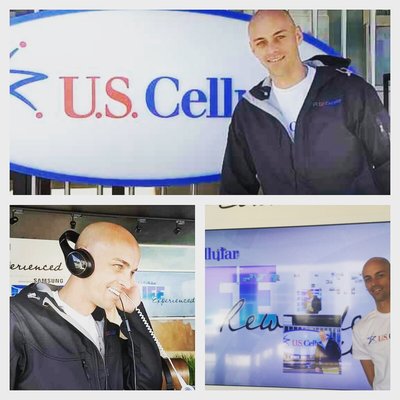 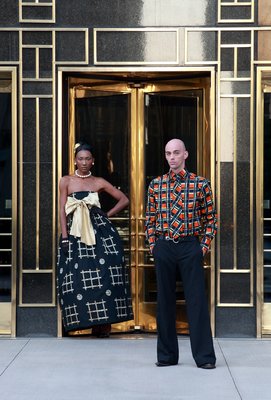 Meklo De Avila
0 Likes
Find similar images
I don't like this
A service of FlexArt, LLC.