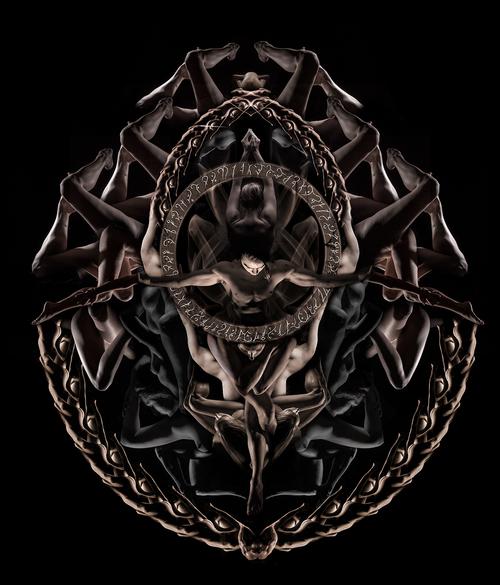 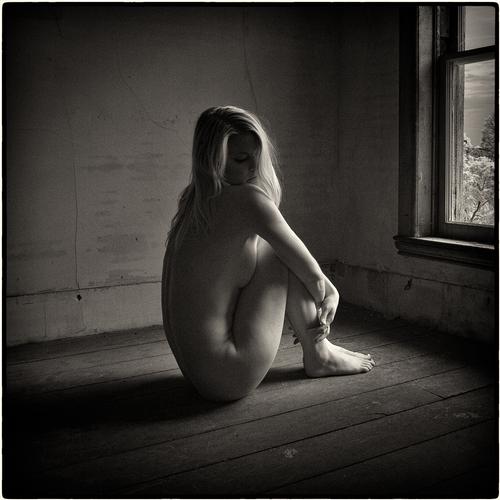 Selections from the Beauty In Ruin - The Asylum Nudes exhibition and book.

The Hospital was constructed according to the Kirkbride Plan, a method of architectural design specifically for asylums of that period. The purpose of this design was to promote the moral treatment of patients by providing comfort, sunlight and fresh air, and thus, stimulate a curative effect on those in residence.

I was struck by a number of things when I first entered these buildings. The stoic silence of the high-vaulted hallways. The glowing luminance of the late evening sun, streaming through the western windows. Considering the attentiveness paid to each element of the architecture and surrounding landscape, and bearing in mind the theme of beauty being integral to the process of healing, it seems almost certain that the buildings on this campus were constructed so as to be tuned to capture the optimal light of the rising and setting sun though the elongated east and west facing windows. During the early hours of morning, and the final moments of dusk, the building resonates with the vibrancy of a golden light. These qualities are pervasive through many of the images represented here.

The hospital operated for nearly 104 years, before it was finally closed due to cuts in funding by the state. It sat empty and silent for a number of years, destined to suffer the fate of many like it, a slow disintegration or eventual demolition. Thankfully, the buildings were rescued through the work of a number of people, and are being redeveloped into a residential and commercial community. These buildings hold a history that is well documented, visually and in text. However, this project is neither about its history, nor its future.

After spending only a few minutes inside these majestic structures, there is an undeniable sense of what can be best described as a truly unique 'essence of place'. It was this sense of the former Asylum's identity - for lack of a better word - that served as the catalyst for the study in the images that follow. Attentive craftsmanship, along with the passage of time and whispers of its former self, have combined to breathe a unique feeling of life into the place.

In this spirit, my work began; youth, contrasted with age. Skin contrasted with the textures of years of gentle decay. Stark luminescence meeting sharp edges of shadow. A celebration of the beauty within the ruin. 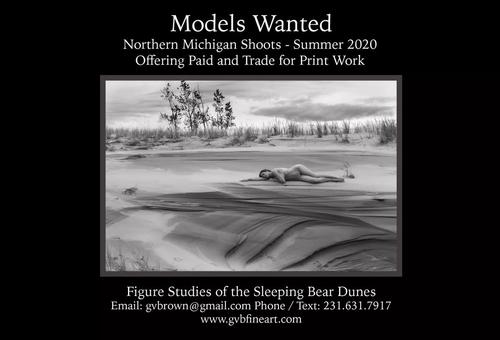 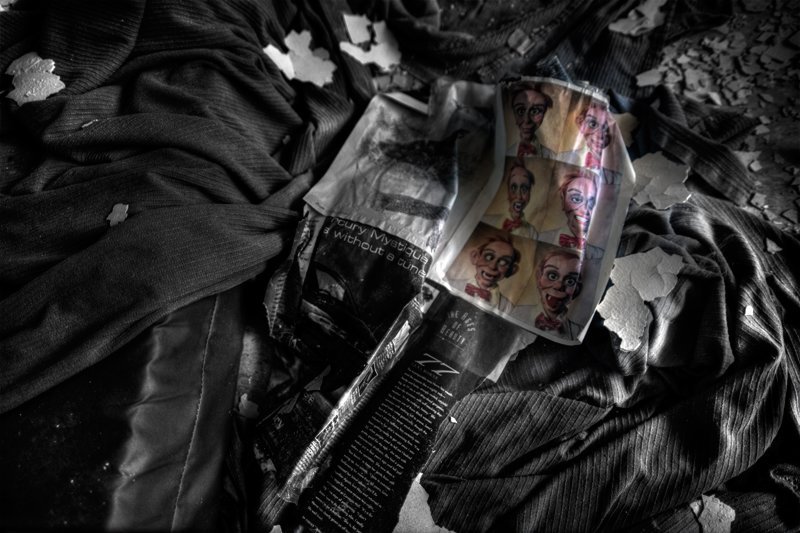 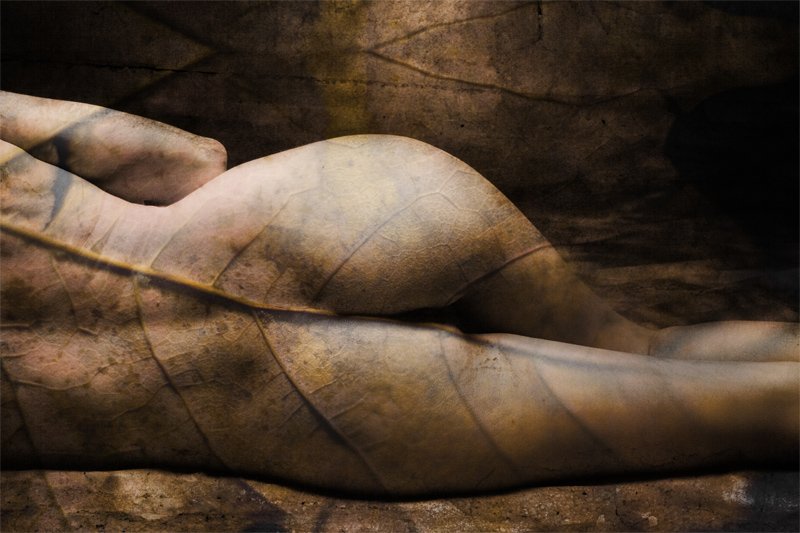 Series of work created for the Great Lakes Bioneers 2007 Art Show. I've always had an interest in producing "earthy" type figure studies, and this is one attempt at such a project. These images also use my hybrid technique of combining digital images with film-based photography. 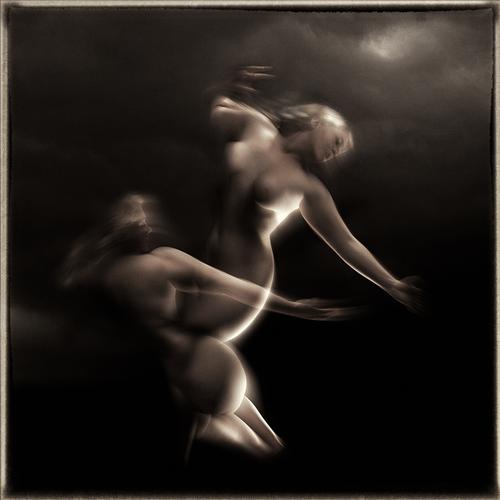 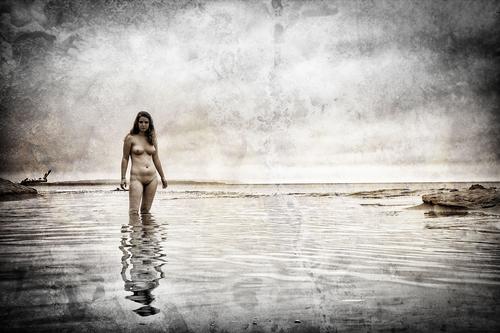 This portfolio represents my initial explorations into what I call "hybrid" photography - merging the use of film-based and digital images. The resulting images are often more organic or painterly in appearance. This technique is also used in my Dryad series of work, among others. 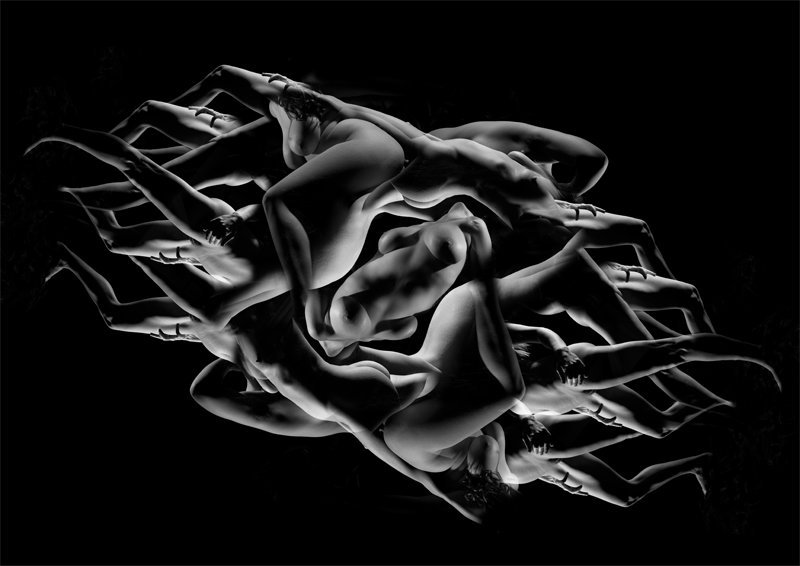 Digitally altered images centered around concepts of movement. The concepts here were originally inspired by the work of Eadweard Muybridge, but ultimately transformed into something entirely different. 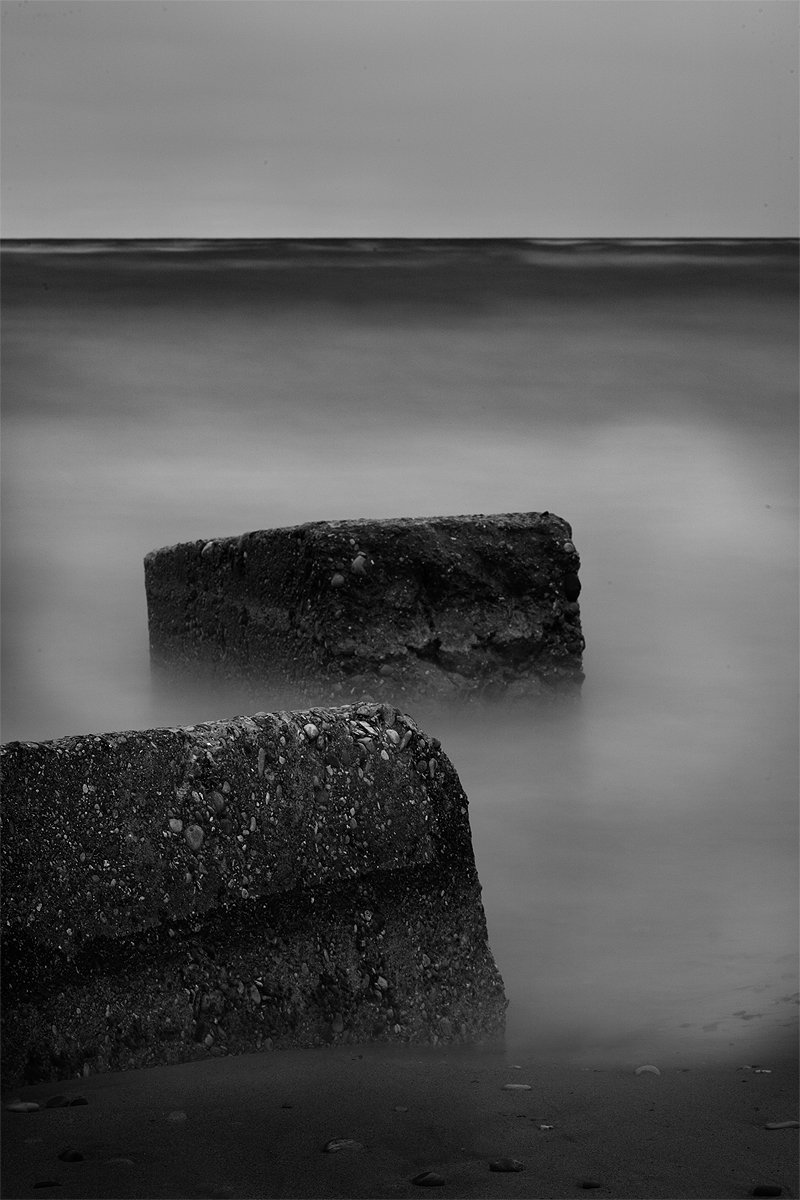