How to get your luggage searched

I just got back from a trip to California, which proved that the people who protect our airplanes get nervous when they see photography paraphernalia in your luggage. One screener explained to me that the tripod and (backup) camera I had in my larger suitcase aroused suspicion, so they opened the luggage. The other piece had a pouch with a bunch of props in it, which showed up as a "block of steel" in the X-ray machine. Again, a search.
Anyway, it's good they're paying attention. But they couldn't answer why an old-fashioned manual camera with no film in it would be "suspicious." I guess we're all supposed to use auto exposure?

X-rays. Yuck. One of the reasons I've gone almost entirely digital.
It doesn't reduce the amount of searching, but it does avoid film fog.
One thing you can dois to opt for the slowest film possible. And put the film on the conveyor as the FIRST thing through. That means it won't be in there as long as if it's after your carry-on. Be sure to put the film in a loose baggie, so it doesn't show up as a mass of metal cartridges.
Then, you need to be extra careful about quick shifts in temperature. Anything that will make film fog or create grain is just exacerbated by the X-rays.
Or... You could go digital, burn yourself CDs or DVDs in the field and have crystal-clear images all the way home. 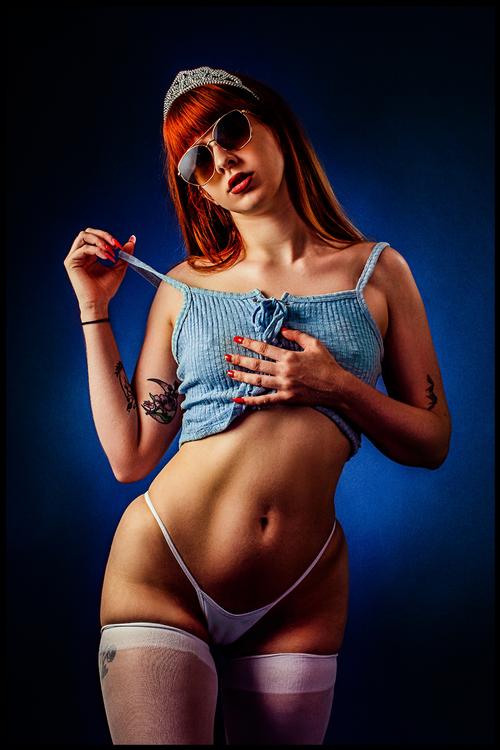