The redesign effects all pages of the website, with the exception of user web pages.

The new design offers better compatibility with higher resolution monitors, and is also of a lighter weight design, so page loading should be faster.

A few new features have been introduced with the new design. Most notably:

* Favorites Update Feed
After logging in, you will see a list of most recently updated members, selected from your favorites list. This pulls the most recent 10 members, and displays their top five most recent public images.

We will be making extensive use of the favorites feature in upcoming updates.

* Additional "Add Favorite" Functionality
This feature is now available via the forms, as well as the other locations. The function has changed to support xml, which eliminates the need for a page reload when adding people to your favorites list.

* "Most Active" list in Critique Section
Stats are now display for the most active members offering critiques to other MuseCube members.

* "Most Popular" is now realtime
Previously, the most popular list was cached, and only updated once per day. This page is now realtime, with only a five minute cache lag.

* "Events" section is discontinued
The "events" section has been eliminated from the website. We would prefer that members use the "Work Listings" section for posting this material.

* Web-based chat has been eliminated
The web-based chat, previously found in the forums, has been removed. This was a third-party service, and didn't function to our standards. We may bring a similar feature back at some point, based on member feedback.

Note that along with these technical changes, we have also streamlined some of the maintenance activities of the site. Namely, the spotlight gallery and member approvals are now moderated by a group of members, rather than MuseCube staff. This transition has now been fully implemented.

Historically, MuseCube has been a site that has evolved based on the needs and feedback of our membership. As a result, there are many new features in the works which will be implemented now that the launch of the new site framework is complete. Thank you to those who have provided feedback and suggestions regarding the site.

Much, much more to come... stay tuned! 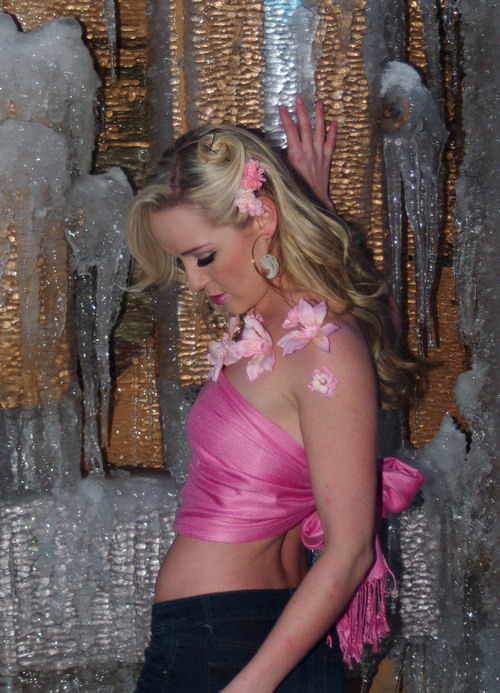