There Are Places I'll Remember All My Life Portfolio 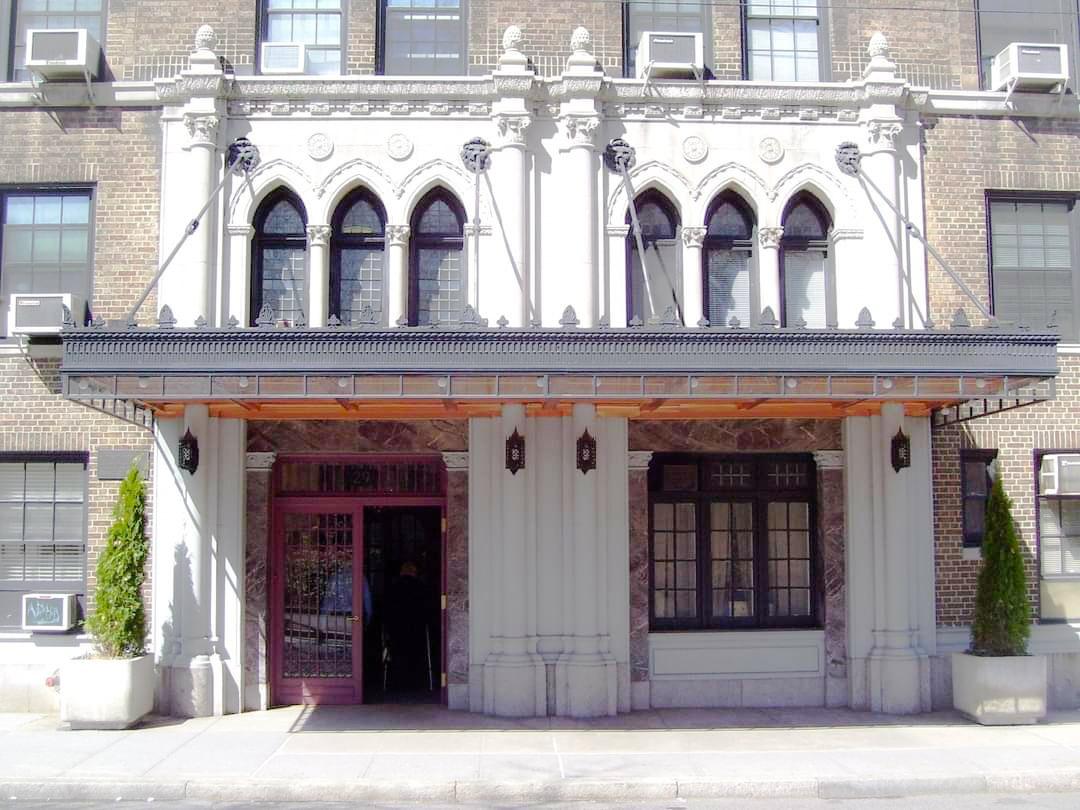 29 Washington Square West built in 1927, and where Eleanor Roosevelt lived from 1942 thru 1949. Mobster Vito Genovese and his wife, Anna, also lived here in what was their second home. Genovese died in federal prison at Springfield, Missouri in 1969 from a heart attack.
0 Likes